St Mary’s member Jerry Marshall is in the poorest part of Uganda in October, providing training in income generation and trainer trainers.

Jerry has a background in using business to create jobs and the self esteem and hope that comes with that. His “impact” business in Bethlehem, Palestine currently employs over 150 people.

Two years ago, he set up a community of Christian business people with a similar vocation, a registered charity called Transformation Enterprise Network (TEN).

TEN has linked with two projects in Eastern Uganda, an area devastated by the LRA and cattle raiders over the last 30 years, and now by drought and high food costs. Vocational training organisation TANU was founded by Joel Odongo, who sold his only asset – a bicycle – to raise the funds needed. TEN has provided business training, start up funding, computers (plus solar power and batteries) and other equipment. When they had to leave rented premises, Joel and the students made the bricks and built a beautiful new skills centre with grant support from TEN.

Jerry will be reviewing the new businesses at this and another project, exploring potential for fish farming and enabling TANU to become a Dorcas Dress Project Hub, and preaching at a local church. 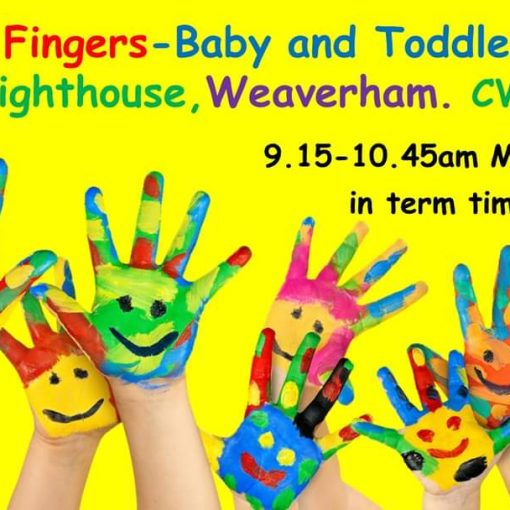 Sticky Fingers is back! We’d love to see you and your little ones at St. Mary’s Baby and Toddler Group.  Join us at […] 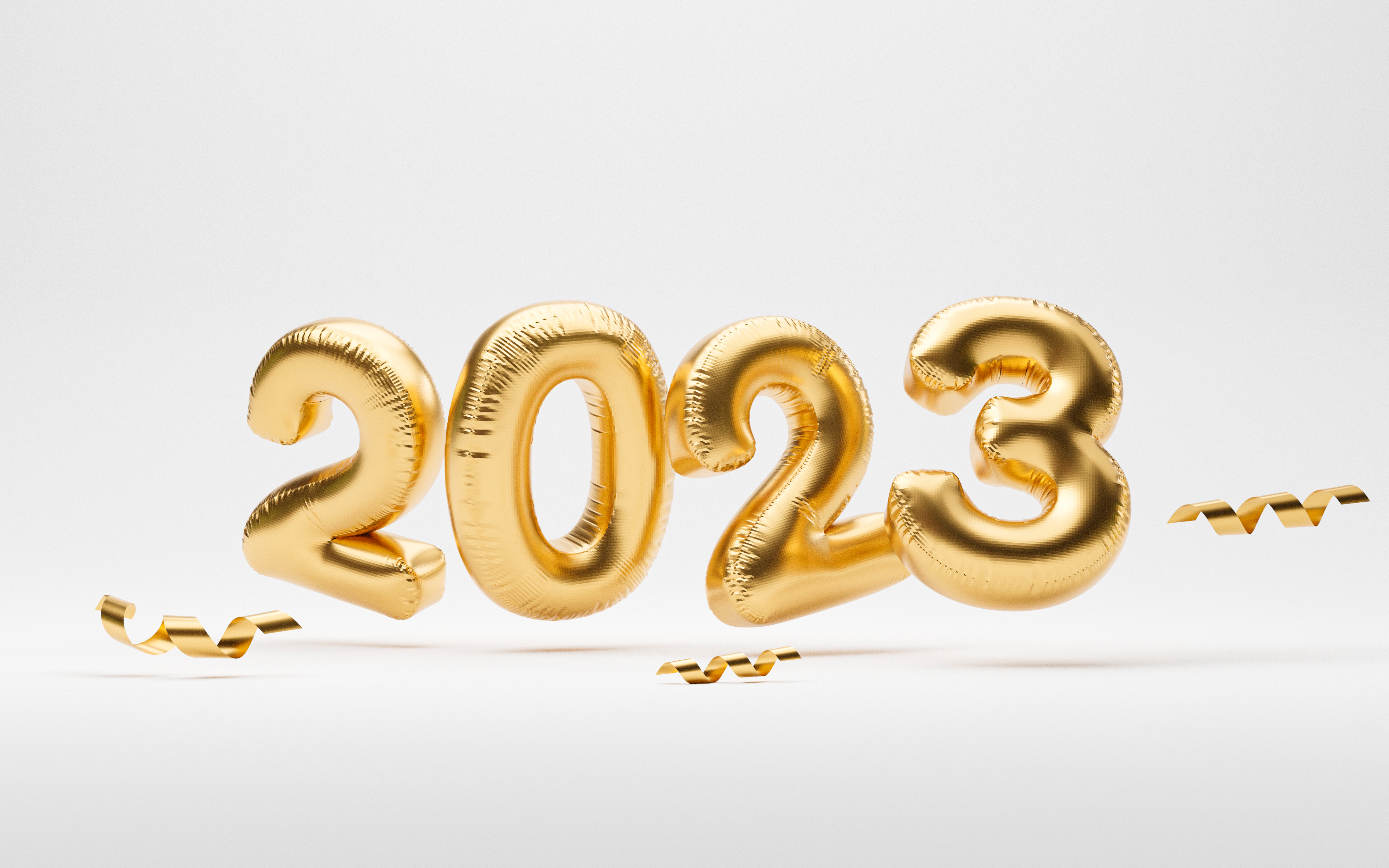 Sign up for free daily emails with Bible reflections! Here are two recommended options. Hearing from God is arguably the most important thing […]